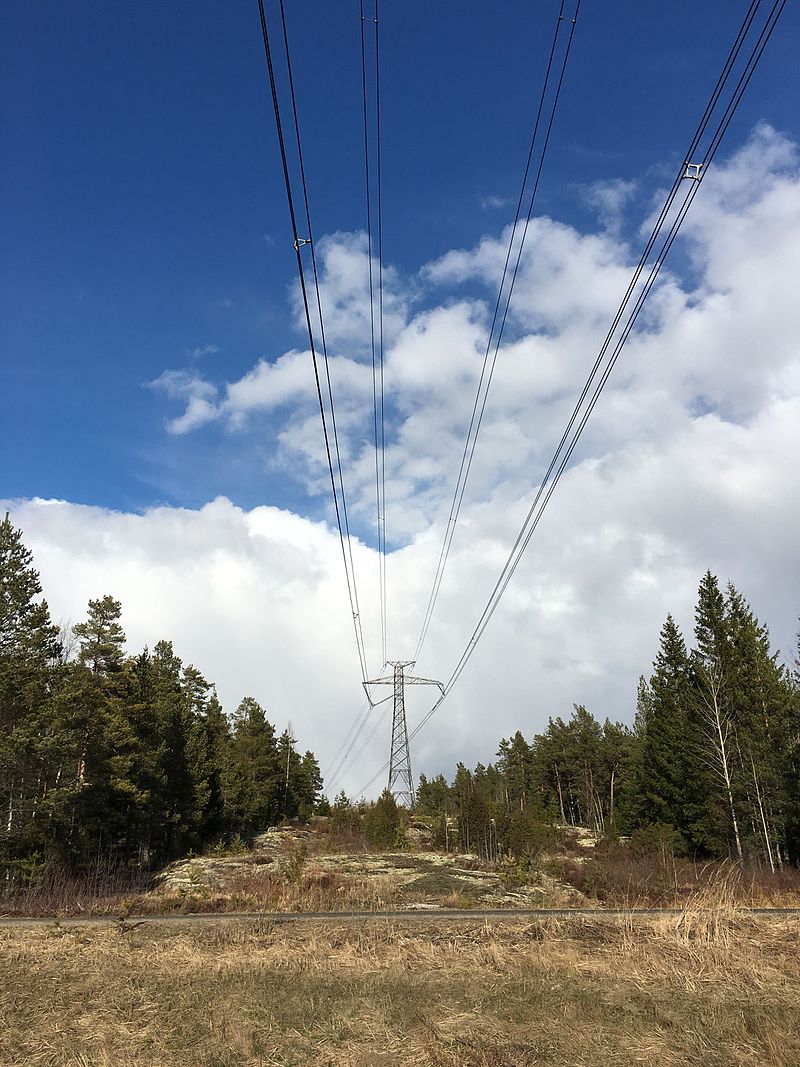 One assessment of the New York State’s climate action.

The State of New York has initiated a statewide emissions reduction plan designed, in the words of its
supporters, to create an example for the world to follow. Called the Scoping Plan, it was adopted by the
Climate Action Council, a group appointed as required by the Climate Leadership and Community Protection
Act enacted in 2019 by former Gov. Andrew Cuomo. To reduce emissions, the plan aims to transform the
way the state produces, generates, distributes and uses energy in every sector of the economy.

Many of the recommendations reflect common sense, such as accelerating energy efficiency, increasing
research and development efforts for decarbonization and exploring ways to deliver renewable natural gas
(RNG) and hydrogen via natural gas distribution systems. However, some of the Council’s recommendations
are drastic, like banning natural gas appliances in favor of forcing homes to go all-electric, despite strong
consumer preference for reliable natural gas service.

New Yorkers have enjoyed reasonably priced energy thanks to a diverse mix of electric generating assets
(including hydro, nuclear and natural gas fired, among others) and an extensive natural gas distribution
system. As a result of this portfolio of low-carbon energy sources, New York State’s energy-related per capita
carbon dioxide emissions are already the lowest of the 50 states. However, the Climate Act requires the
state to phase out the use of natural gas as a fuel to generate electricity and replace it with intermittent wind
and solar resources. The plan includes recommendations that would eliminate the use of natural gas in
practically all other applications, instead forcing New Yorkers to use electric alternatives.

While all New Yorkers undoubtedly support measures to address global climate change, I believe that
anything our political leaders and regulators attempt should follow an energy version of the Hippocratic Oath:
First, do no harm. Our current energy systems work, and work very well. Reducing carbon emissions is an
important goal, but the state must do it in a way that does not sacrifice the energy affordability and reliability
we have enjoyed for decades. Despite its good intentions, however, the plan as issued will impose
significantly higher costs on Western New Yorkers and reduce energy reliability and resiliency. This is
unacceptable.

Nearly 90% of people in our region heat their homes with natural gas. The cost to convert to electric heating
will be significant – the information developed by the Council’s consultants suggests that the cost of
converting homes in New York from natural gas to electric energy will cost, in the aggregate, between $10
billion and $25 billion, or between $20,000 and $50,000 for each homeowner, a significant amount
considering the median home sale price in Erie County was $240,000 in December. With a median
household income in Erie County of approximately $62,500, how will many Western New Yorkers afford this
transition?

On top of this, ongoing energy costs will almost certainly skyrocket. The scale of what’s proposed is
incredible. According to National Grid, electrifying all heat for this area would require a near quadrupling of
our region’s power grid and generating capacity. Picture, if you will, the Robert Moses Niagara Power
Project. To meet the plan’s goals, we would need to build the equivalent of four more of those massive
generating stations, not to mention the distribution build-out required to deliver that electricity to homes and
business. This will require thousands of windmills, countless miles of new electric transmission lines and
thousands of acres of solar farms, all to replace a natural gas distribution system that’s already built and
largely paid for.

In addition to higher costs, the plan’s aggressive move to electrify almost everything with intermittent wind
and solar generation will reduce the reliability of the electric system. Last November, the New York
Independent System Operator, the state’s foremost expert on reliability, warned that “thinning reliability
margins over the next decade pose increased challenges” and “the slightest deviations from expected
conditions … including delays in expected transmission and generation capacity expansion, extreme
weather and higher-than-expected demand … could result in reliability concerns during winter cold snaps.”

Further, the system operator warns that by 2040, there will be as much as a 45-gigawatt shortfall in winter
electric generation that cannot be met with existing technologies. That is a startling amount of generation –
greater than all the electric generation that’s installed in the state today. At present, there’s no clear plan as
to how this shortage will be solved other than, to paraphrase, “we’ll figure it out when we get there.”

Despite these repeated cautions, the plan adopts policies to encourage a “rapid transformation” by specific
dates that are not tied to any reliability milestones. This is an incredibly irresponsible approach – it makes no
sense to mandate the electrification of space heating in Western New York when it’s uncertain the necessary
power and electric infrastructure will be there to meet the increased demand for electricity.

I support New York’s efforts to decarbonize the state’s economy. I also believe New York should be a leader
and set a good example for the rest of the world to follow. But anything we do has to be done at a
reasonable cost and without reducing reliability. Though well intended, the plan fails on both accounts. We
simply cannot ban natural gas and expect to maintain affordability, energy reliability and resiliency, especially
in Western New York.

But there is a better way. Maintaining a healthy mix of energy sources while pursuing an “all-of-the-above”
emissions reduction strategy – focusing principally on energy efficiency programs and hybrid heating
solutions – is the best path forward for all New Yorkers. By leveraging the existing energy networks with a
coordinated gas and electric decarbonization strategy, the feasibility risks of the state’s plan would be better
managed. And, with improved energy efficiency measures and heating solutions that combine electricity,
natural gas and innovative technologies like RNG and hydrogen, we can achieve the state’s emissions
reduction goals without sacrificing reliability, and at a lower cost.